I began serving others when I became a volunteer firefighter in 1978. In 1979 I joined the service as a firefighter in the Air National Guard. I finished my Associate Degree from MATC and began firefighting at the airport in Madison. In 1983 I married Sarah Hewitt Hall and we have two daughters. In 1990 I joined the La Crosse Fire Department, serving the people of La Crosse. Shortly after that, I began my association with First Presbyterian Church, where Sarah has been a member since 1991. I retired from the Fire Dept. in 2013 and became custodian of the church that same year.

Outside the church I like to bowl and golf. With these, I am the La Crosse River Valley Bowling Manager and am a member of the U.S. Golf Association. I help deliver meals for Mobile Meals of La Crosse. The most enjoyable part of my life is playing with my two granddaughters when I can. 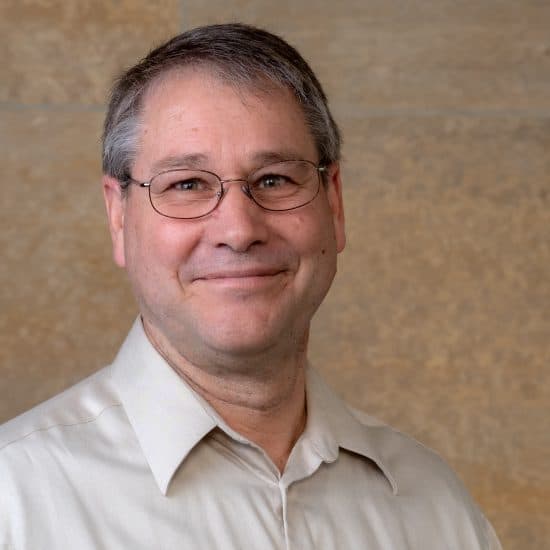